Close to the Bologna Fair. Great deals & packages for Exhibitions 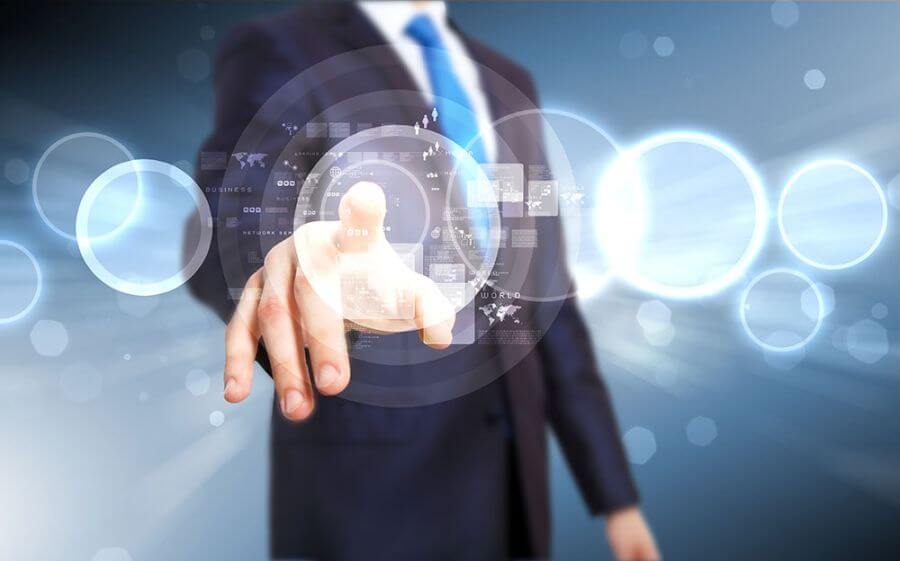 How many times during the year happen to look for an offer hotels to Bologna Fair? For the various sectors of the economy there are in fact many appointments of reference, as Cosmoprof, Autopromotec, Cersaie, EIMA, Sana… just to mention some of the most important salons.

For each of these here you can find your package hotel near Bologna Fair, being able to combine services, quality and the advantage of position very close.

Here are the main features of any last minute at the Fiera di Bologna:

How to reach the Astor Hotel

The Astor Hotel is very convenient for the Bologna Fair, which is about 2 Km far; it is easy to reach for everyone:

The importance of the Bologna Fair knows no bounds in its growth year after year. Consider for example that Bologna Fair  is the first in Italy to have a dedicated motorway. Even on the roof of the pavilion 16-18, is also a heliport for those arriving by helicopter directly.

For transport, most "ordinary" is to point out that a rail stop is for the Bologna Fair is prepared on the occasion of the events which recorded higher numbers of visitors to the arrival and departure of trains.

Each year there are an average of 28 events, for a number of exhibitors  more than 13000, compared with nearly 2 million visitors.

Check the upcoming shows in Bologna for 2019:

How to reach the Bologna Fair from the Astor Hotel

The Astor Hotel is about 2 km far from the  Bologna Fair:

Look at the way from the Astor Hotel to the Bologna Fair: